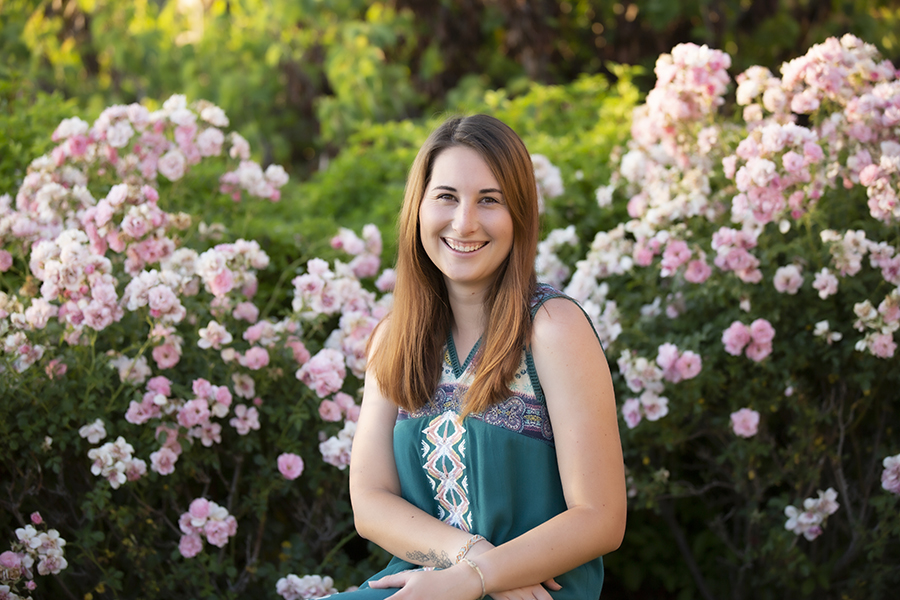 How I was affected:  Two weeks before the end of the quarter, I remember I was walking up with my friend to one of my professors office hours and his door was closed I was a little early but usually his door is open, so we were just waiting and waiting, and we heard someone shuffling around inside so I finally knocked on his door and he said “what are you guys doing here?” and we said “it’s office hours - we want to ask you about the essay that’s due at the end of the quarter” and he said “oh I can’t do office hours right now, have you heard - they’re stopping classes.”  So I checked my email and sure enough there was an email from the chancellor’s office saying all classes in the UC system are stopping Wednesday.  This was Tuesday.  This was my molecular biology professor and I very much look up to him and he started talking about what this has been like and that people were dying in Washington State.  He gave me a wake up call.  Until that point I hadn’t taken it seriously.  I had laughed at people who were doomsday prepping.  Anyway, he told us he’d be around by email and doing virtual office hours.

So I left and called my mom and told her I didn’t have any classes any more and that things were getting kind of serious and said I was going to come home on Thursday and my mom and I talked and this kind of gave her a wake up call.  That Thursday I went home and brought a couple week’s worth of stuff with me and left my other stuff in my house in Santa Cruz and got home and had finals week in my room upstairs and it was weird.  Most of my professors were good about letting us take tests without much worry about people cheating - they were ok with us looking stuff up as part of the test.  But I had one (physics) professor who was really concerned about academic integrity and he timed each individual question so we got like 2 minutes to do the calculator, figure it out, and enter the answer and then he would go to the next question.  He was monitoring us via zoom and the T.A.’s were calling out 30 second warnings and I have never been so anxious about a test in my life.  I was sweating by the end.  Finals week is stressful enough.  That was just so weird and strange.

And after that I started thinking about spring quarter and was thinking there’s no way they would have us do the whole spring quarter on line, but if they did, is this what it’s going to be like?!  And then we had spring break and they made the announcement that spring quarter would be online classes.

They gave the people who lived on campus a deal that if they moved out by April 5th they would refund their housing, so a lot of people left and went home and then they moved everyone who was in the dorms and consolidated them in one area of the school, all in the same building but all in single rooms.  That’s when it started feeling really surreal.

Santa Cruz county was getting bombarded with cases, so I felt it would be safer to come back home (to Atascadero).

Some of the emotions I have had:  At first I was scared.  Now, I feel frustrated, even though I know there’s nothing we can do.  No one prepared for this, no one asked for this.  It’s frustrating to have worked so hard for this and to not be recognized.  I also feel hopeful that there will be a time that I can walk across the stage when I get my Ph.D. or my master’s, but in the meantime... Uncertain.  Unsettled.

What stands out about this experience: It doesn’t feel real.  I keep thinking I’ll wake up from a dream.  I had a vision for so long about walking across the stage, getting my diploma and shaking my chancellor's hand and all the college provosts there.  It just feels strange to have all that taken away from me.  I wanted to sit next to my friends and experience that together.  This is NOT what I was expecting.

Something that Surprised me: Some people are struggling with their professors - some of these professors are using Proctor-U (https://www.proctoru.com/) which is an online test proctoring system.  What they do is take over your computer remotely and take over your web cam.  They make you show all around your room and your surroundings to show you’re not around anyone and they can delete files off your computer if they think you’re going to use them to cheat.  In their privacy policy there’s no clarity about what they do with your data once they have access to it.  UCSB had a huge legal battle with them and now UCSB refuses to use it, but unfortunately UCSC is still using it.

Something Unique that came out of this:  One professor said she ends up talking more because she doesn’t have the feedback of all the students normally sitting in the room in front of her.  Another professor said they didn’t want to teach online and would take the quarter off if classes went to online.

What was it like staying at home: I don’t like it as much as in person.  I would have had a lot of classes with my friends this quarter and I was having classes with some really neat professors and anticipating going to their office hours and talking to them.  I’m bummed I didn’t get to know them in person.

One difficult thing was:  When people ask what’s next, I don’t know.  I don’t have an answer.  It feels like I’m being tossed out into the world and it doesn’t exist any more.  Some of the jobs I’m applying for - who knows if they even exist any more - the HR departments aren’t answering.  It’s frustrating and I don’t know.

My take-away:  This is a historical time.

Final Thoughts: What I’ve learned from studying neuroscience is an appreciation for complexity.  Every single molecule and amino acid plays a different role and one base pair in your DNA can change everything about who you are and how disease affects you.  Everything is so complex.

Lori’s Summary: Paige loves science and is fascinated by how things work - especially the brain!  She has high expectations of and for herself and has a hunger to work in the field of science.  She was really easy to connect with and collaborated in creating some great images!